Let's see those Ranchhands! — The Grow Network Community
Everything you want is on the other side of fear. 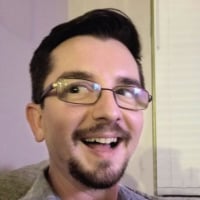 Jimerson Super JPilot Point, TXPosts: 243 admin
May 2019 in Around the Homestead

Who helps you around the ranch, farm, garden?

Here's my little partner in crime. Malcolm the Unbrushed, First of His Name, King of the Backyard, Defender of Chickens, and Slayer of Fallen Branches. 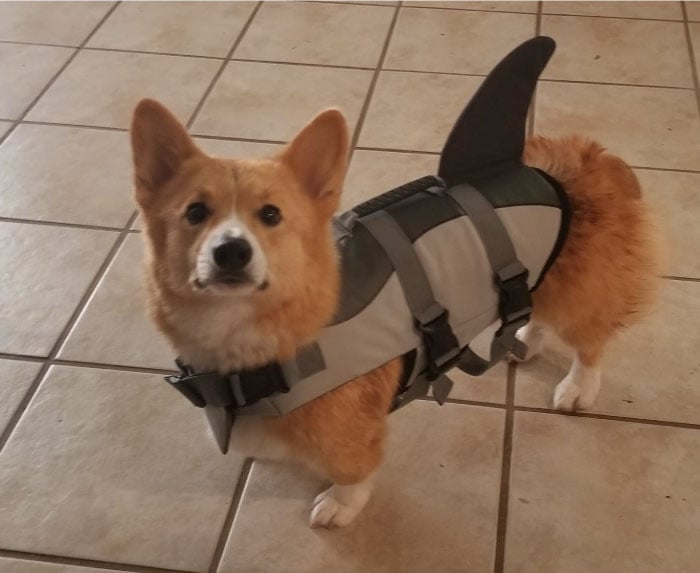