What is wrong with my Basil and Echinacea? — The Grow Network Community
You're next. Believe it. Envision it. Manifest it.

What is wrong with my Basil and Echinacea? 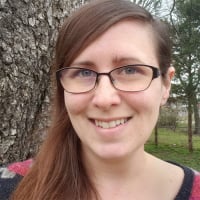 I'm having troubles with these two plants and hoping someone here can help me make them happier.. 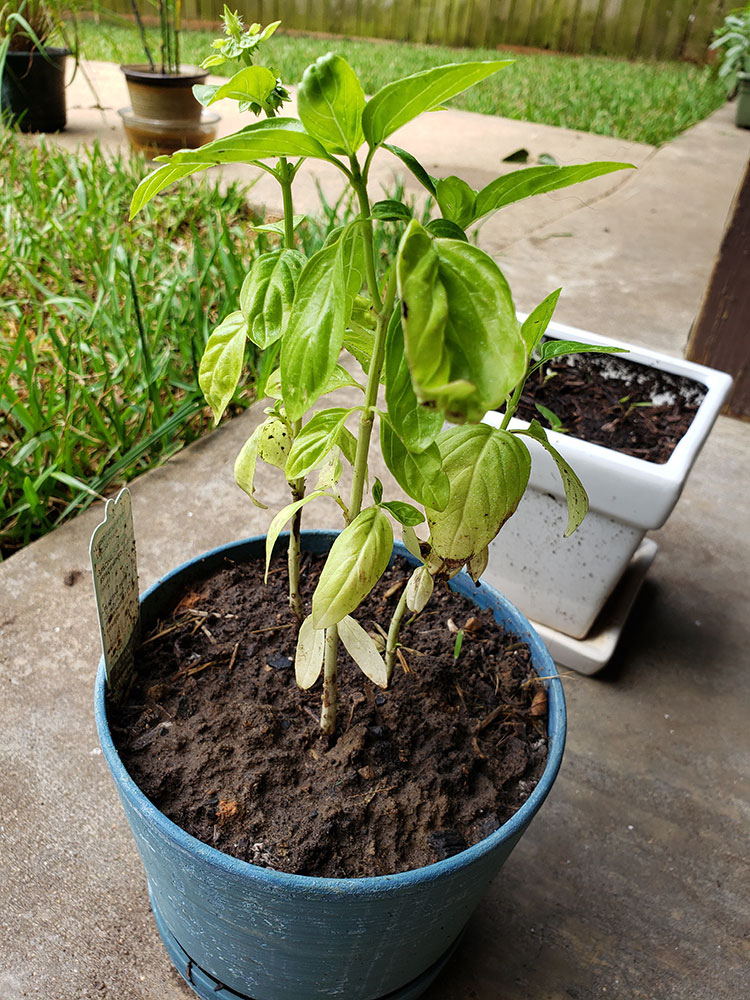 The basil was purchased from a local nursery almost 2 months ago and hasn't grown much at all since I re-potted it. Over the past couple weeks the lower leaves have started turning yellow too. I think I was over-watering at first.. so I cut back several weeks ago and only water when the top inch or two of soil is dry (it rained all day yesterday which is why they're wet in the photo. It was about time for a water anyways so I just let the rain do it.)

I've read a few things online trying to figure out what is wrong, and so far I'm thinking it could be calcium deficient?

I added a thin layer of good compost a couple weeks ago, but that didn't seem to help at all (at least not yet). Do you guys know of anything else I could do for the poor little thing?

The pot in the background there is my echinacea that I'm having troubles with too.. 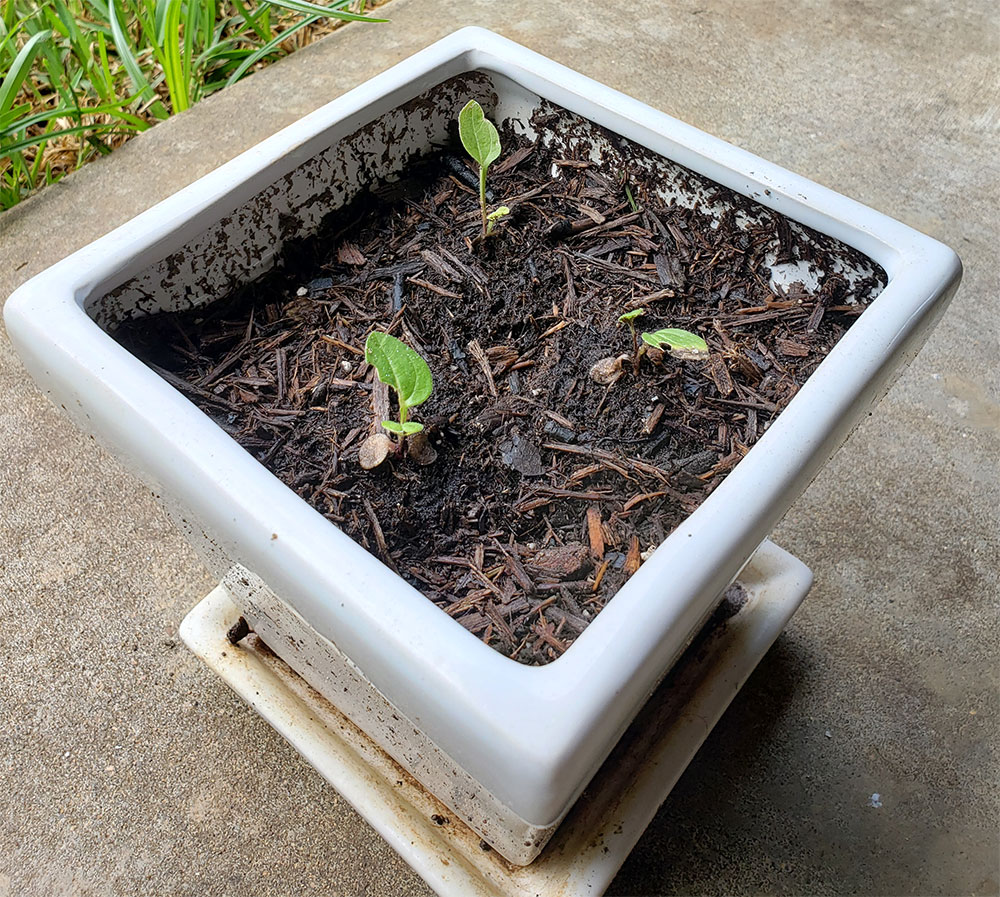 This is the first time I've tried growing echinacea in a pot.. When I grew them in-ground a while ago they took off and grew like crazy, but these guys just haven't hardly budged..

They were started from seed at about the same time I got the basil (~2 months ago). They were chewed on a bit at first and each of them lost their 2nd initial leaf to whatever was munching on them. 😕 They also had a bit of powdery mold/mildew last month, but that has cleared up now. Would these issues stunt their growth so much? I water them about like it do the basil and probably over-watered at first too. What else am I doing wrong?

Thank you all in advance for any advice you can give!