Is grass seed safe for chickens to eat? — The Grow Network Community
The only true wisdom is in knowing you know nothing.

Is grass seed safe for chickens to eat? 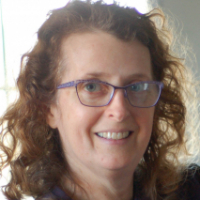 Hello, I was wanting to plant some grass seed where there are bare spots in my yard, but I am wondering if my chickens decide to eat the seed if it is harmful. Is grass seed treated with any chemicals? I found a place online that sells organic grass seed, but I don't know if it is just a scam or what!

Also, what could I plant besides grass seed, that would pass muster with hubby? He likes a green lawn.