Milk kefir — The Grow Network Community
If you can tune into your purpose and really align with it, setting goals so that your vision is an expression of that purpose, then life flows much more easily. 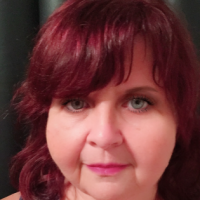 Ok everyone, I need help!!! A friend of mine gave me a kombucha scoby and that was a good and expected thing. I’m sure I will be posting more about that later. What I was not expecting tho was that she also brought along some milk kefir grains. Ummm, thanks? I’ve heard of kefir and that right there is the sum of my knowledge on the subject. Unfortunately the gift was given at an event with about a hundred other people in attendance and I didn’t have a nice peaceful moment to pick her brain so here I am, turning to you guys and begging to pick your brains. What is this gift that I’ve been given, what do I do with it and why do I want to?