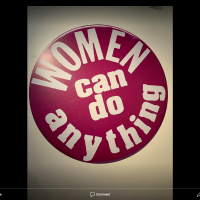 I also use sliced potato sometimes in lasagna and moussaka instead of pasta sheets.

Sign In or Register to comment.
When it comes to life, the critical thing is whether you take things for granted or take them with gratitude.