A year with my bees — The Grow Network Community
We are franker towards others than towards ourselves.

A year with my bees 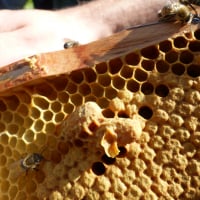 Over here it is nearly time that the bee season is starting.

The temperature is to warm for the time of the year and the bees already have some nice brood they care for. 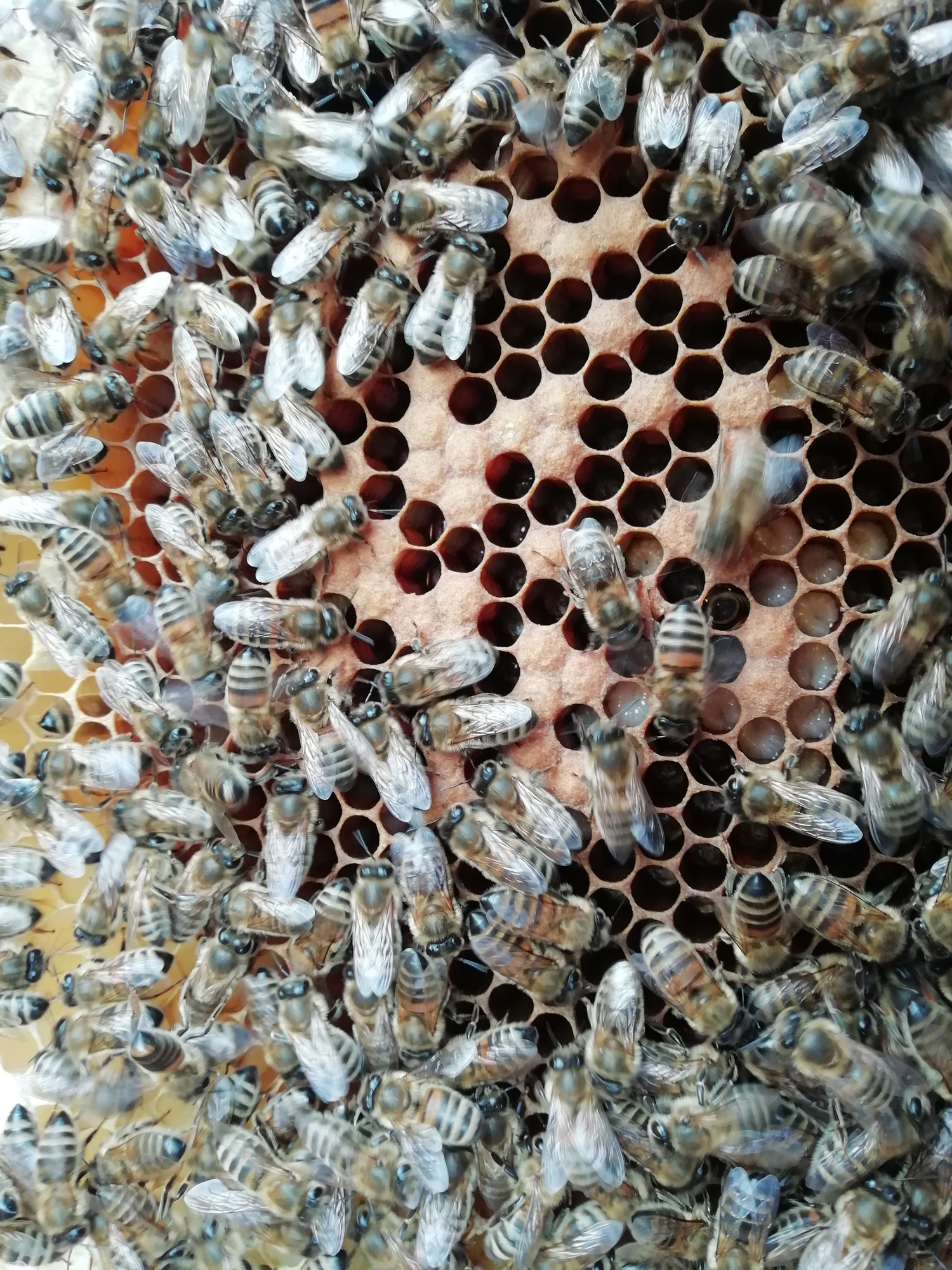 There is still winter feed in the frames but we have some four frames with brood in the hive. 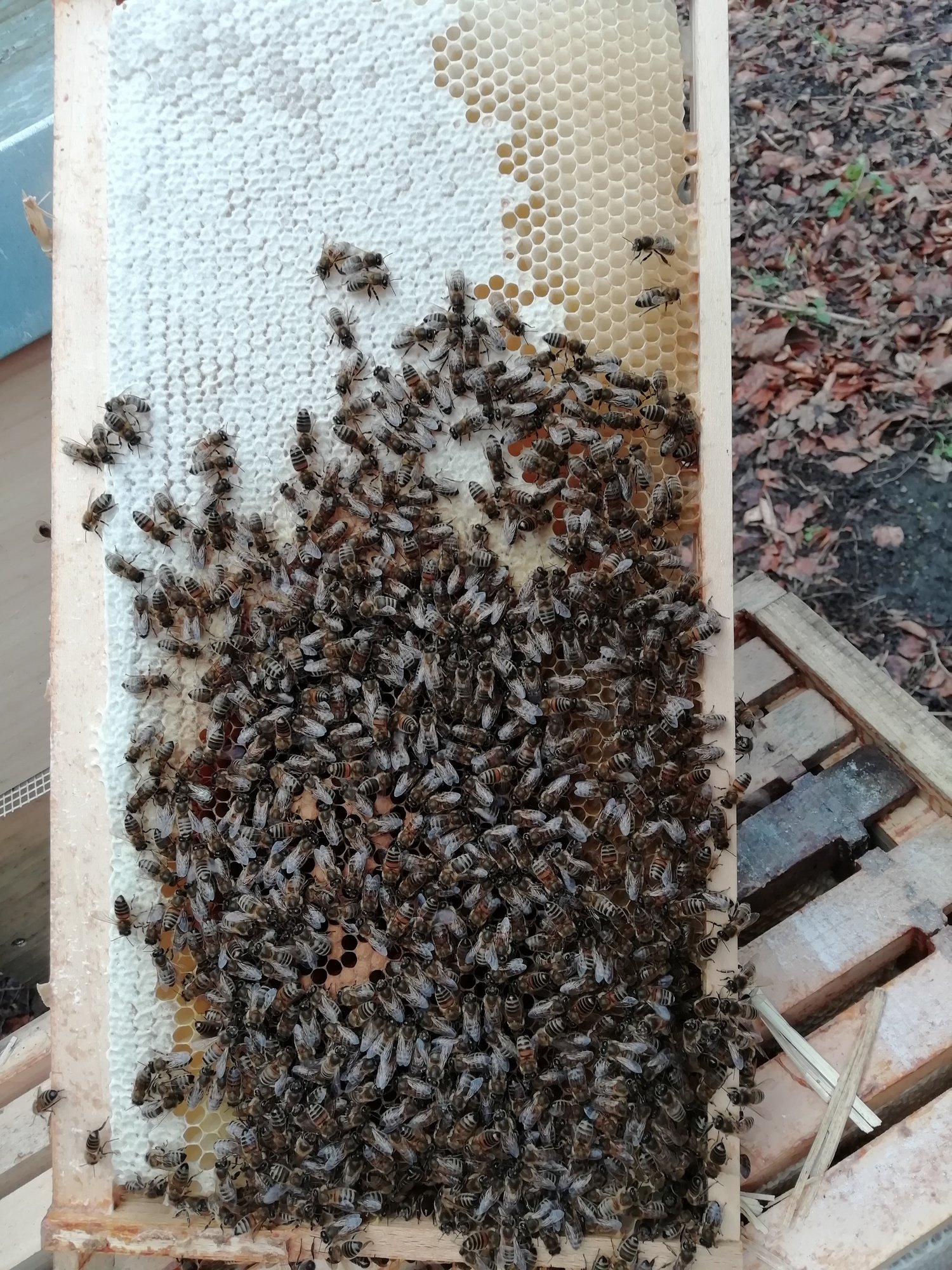 Currently I am waiting for the willows to start there bloom for the first nectar flow of the year.