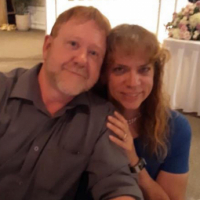 I’m getting so excited for the upcoming gardening season and I would love to hear from everyone their favorite way to grow potatoes? I have tried in 5 gallon buckets and plastic whiskey barrels. They did okay, but I’m hoping for a greater harvest this year. I’d really love to hear everyone’s perspective as far as different methods and what worked well and what didn’t. Thanks in advance folks!