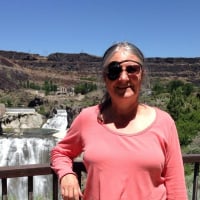 I saw this posting on Facebook, and right now all but one are listed for free!