Insta-pot for canning — The Grow Network Community
We are franker towards others than towards ourselves. 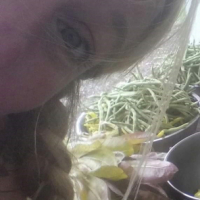 After sitting in my cabinet for almost a year, I decided to go through yet another learning curve. I have tried two batches of peas so far and am undecided if I like it. I love the concept for small batch canning and I think its amazing that I can walk away from a pressure canner and not worry about blowing up my kitchen. Both batches lost a lot of water and one jar broke in each batch, that is highly disappointing if you know how tedious shelling peas are. I'm curious if you have used one and what your thoughts are?