I Made Blueberry Cobbler With My Blueberries. What Have You Made With Your Harvest? — The Grow Network Community
The test of a first-rate intelligence is the ability to hold two opposed ideas in mind at the same time and still retain the ability to function.

I Made Blueberry Cobbler With My Blueberries. What Have You Made With Your Harvest? 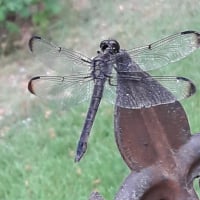 I've been picking soooo many blueberries our freezer is full! And I've been giving them away or trading them for other veggies or fruits. Tonight I made Blueberry Cobbler since there is no more room in our freezer and my neighbors have had plenty of blueberries. It was SO good! I'm going to have to make other one soon!

I've frozen so many blueberries b/c I make kombucha with them in the winter when good fruit is hard to come by.

What have you guys made with your harvest? Or are you freezing or canning things for later? 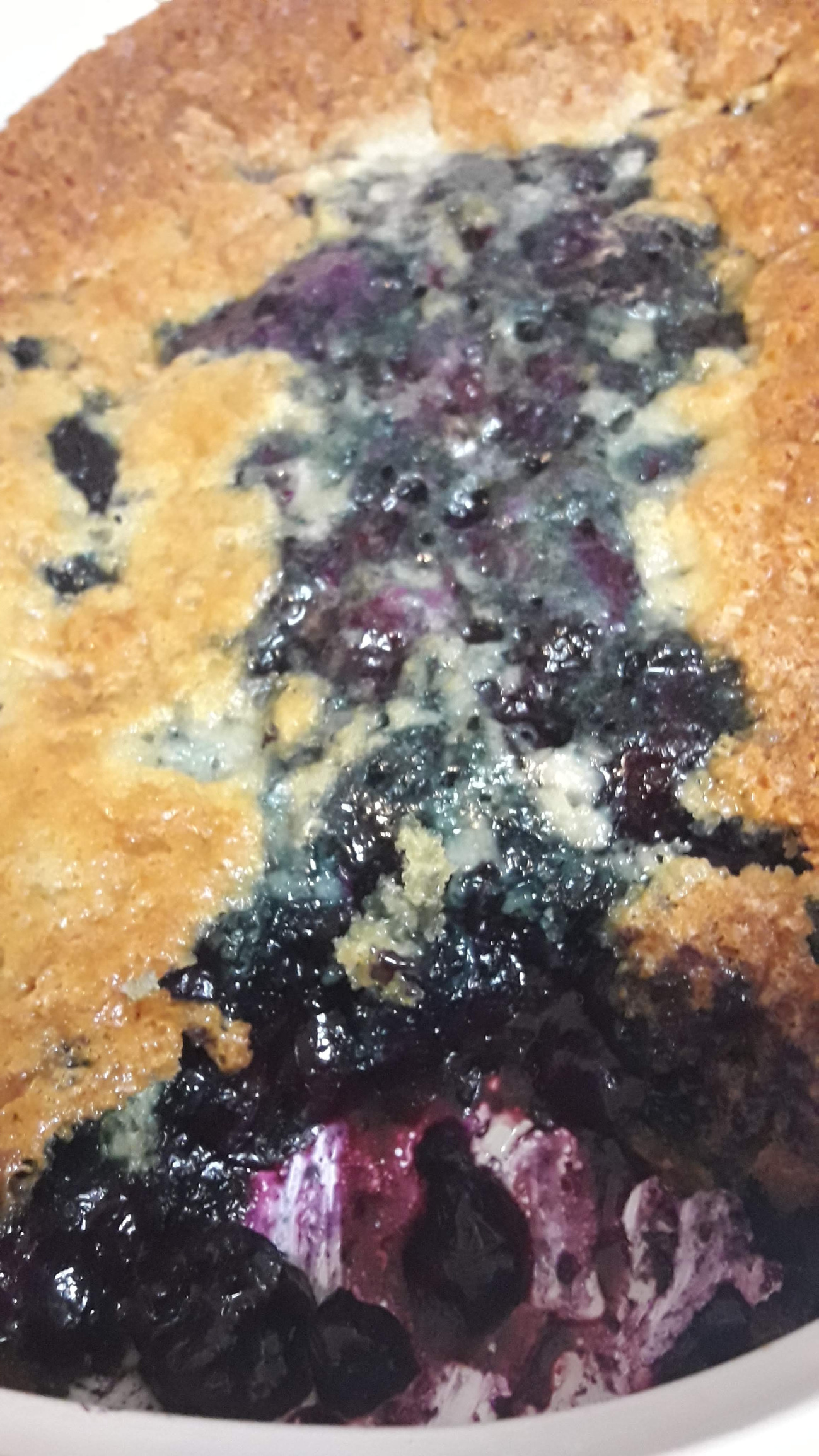