Rollie Pollies remove Heavy Metals — The Grow Network Community
If you’ve never experienced the joy of accomplishing more than you can imagine, plant a garden. 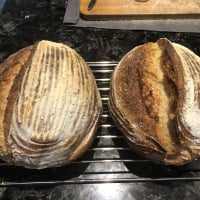 One of my red wiggler compost growing towers is full of rollie pollies I was a bit concerned, but just let it be Seeing this glad I did I had gotten some local horse manure compost from a friend last year, and added it to a number of containers I suspect now, that the horse’s hay was contaminated with glycophoshate. The containers that I added it to havent been growing as well this year. But since the rollie pollies moved in 4 or 5 months ago, the plant growth has improved in my grow tower. So another lesson in allowing nature to happen, and finding out the why later