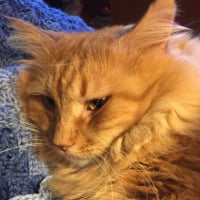 «12»
It is impossible for a man to learn what he thinks he already knows.