Fires in the Western U.S. — The Grow Network Community
If you are raising heritage poultry, The Livestock Conservancy is doing a census and requests your help.
Click Here to enter the census!

Fires in the Western U.S. 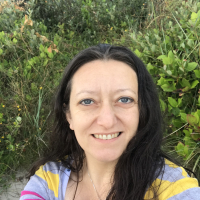 How is everyone fairing in light of Fires??

I have multiple fires to the North, South and East of me. I’m only 1/2 mile off the ocean. All of my places of safety would be on the other side of these fires. The skies have been dark orange and eerie all day, the air thick with smoke. The wind gusting at 25 mph after 80 mph winds last night that caused many trees to come down closing off evacuation routes, power outages and limited internet access.

So far I have only lost upper branches of my Staghorn sumac and my cable/WiFi is out...but my phone access is still working and I have not lost power. Though my entire garden looks dry and coated in ash. 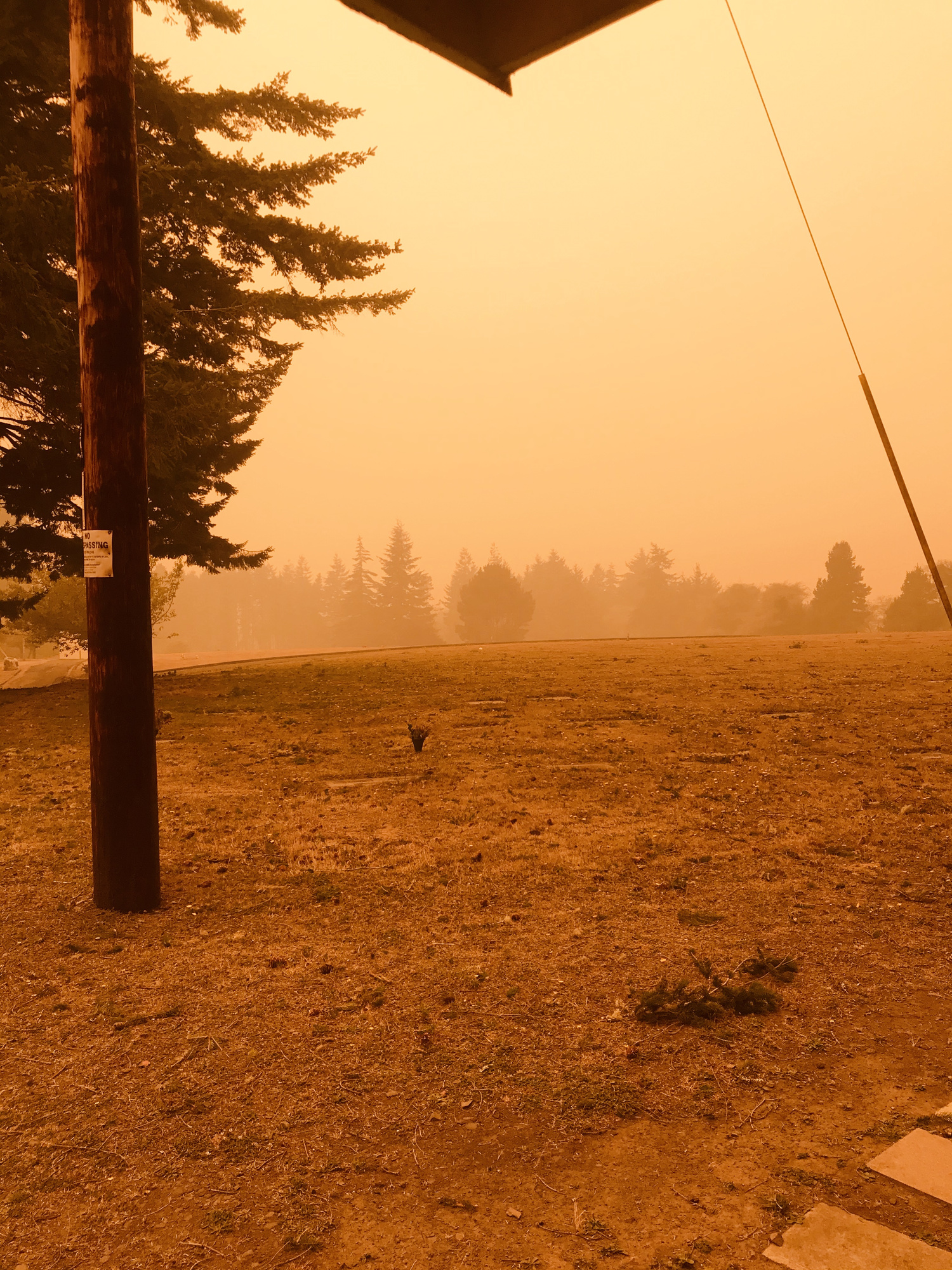 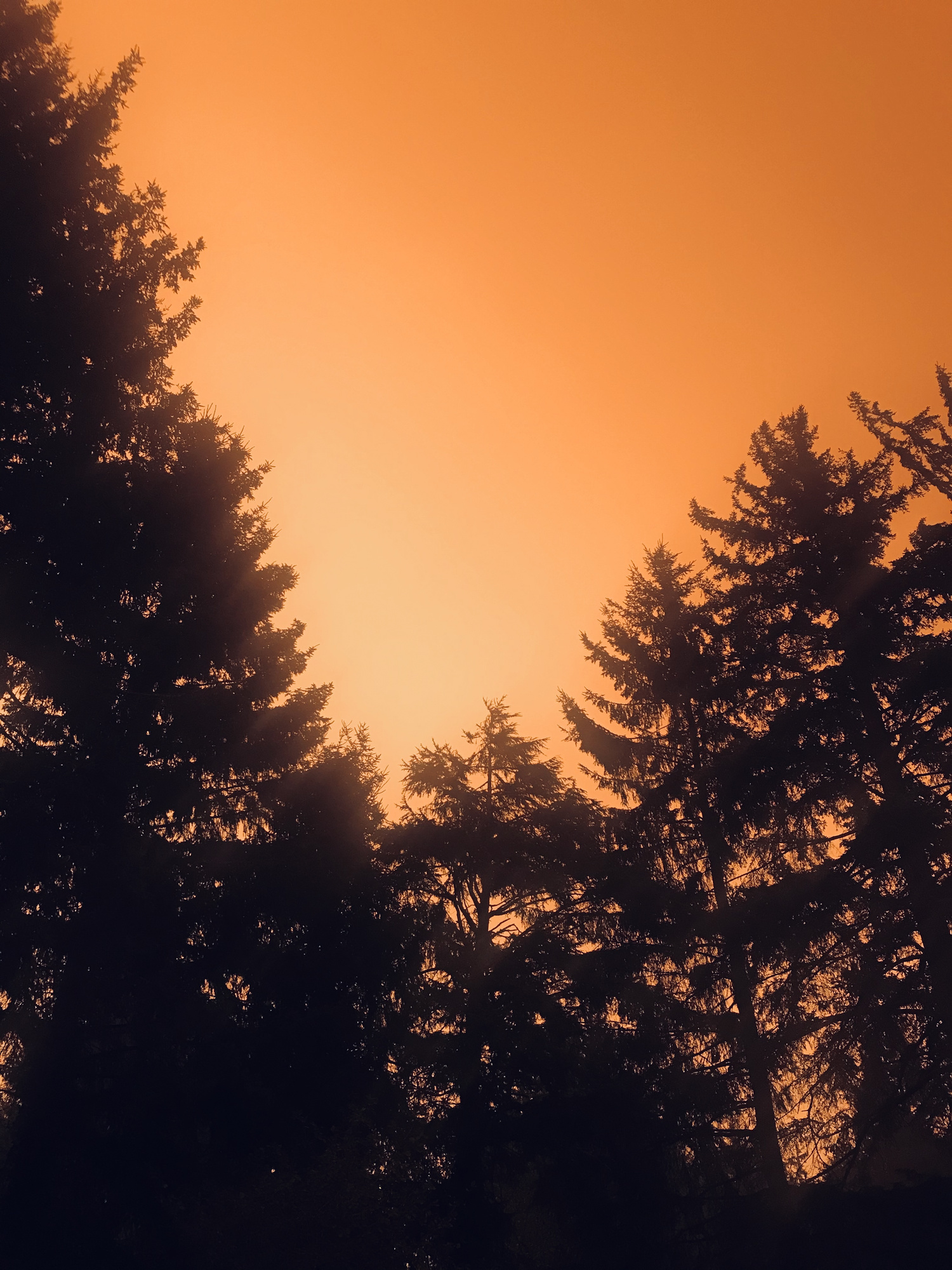 My in-laws are split up...half evacuating safely the other half stayed behind with the farm and animals. They are prepared to herd the sheep, cattle and dogs to an irrigated field with a creek. They will let the chicken loose and hope for the best if it comes that.