Herb Spirals — The Grow Network Community
You grow through consistency

So I spent the day today building an herb spiral. I had some very large stones lining my garden edge and I repurposed them into the spiral. I spent a fair amount of time drawing out my space on graph paper then got to moving the rocks around. I am super happy with how it turned out. And I have room on two of the 'sides' for tomatoes and cucumbers along the fence...and I didn't even have to move my coneflower (you can see that in the lower left hand corner)...and my rosemary found a home right on top! It is perfect for my super small space. 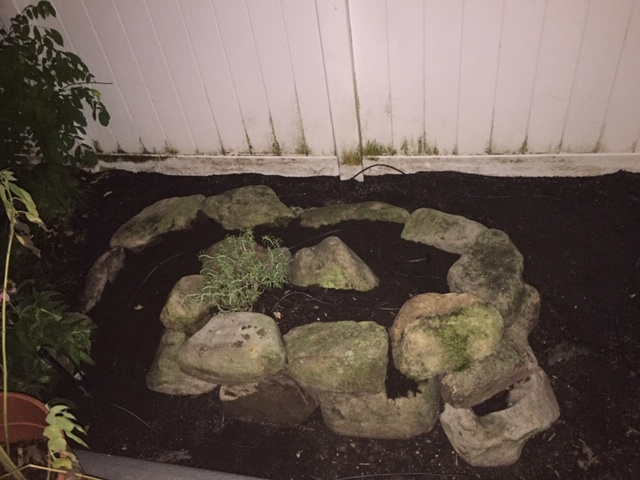