Shortages from the restaurant point of view 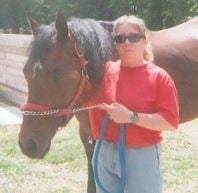 This is an article to take some time to ponder.

When it comes to food and materials, when will the supply chains return to something resembling normal? That has a lot to do with how the pandemic — and climate change, along with so many other moving pieces — plays out. Which is to say, no one really knows yet. Adam S. Posen, president of the Peterson Institute for International Economics in Washington, told the New York Times that when it comes to the material shortages and supply chain disruption, “There is a genuine uncertainty here,” and that challenges could persist for “another year or two.”

It is health that is real wealth and not pieces of gold and silver.