Tips for parents with Children in Emergencies 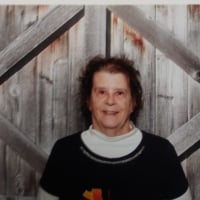 One way of not losing your child is to write their name on the inside of their arm with arm sharpie and the pertinent information that goes with that child.

Another family uses a certain number sequence for their children in texting. The child is then directed to call home or whatever number the emergency number for that family.

A child can usually take a change of clothes in their backpack and possibly some dried fruit leather.

If a child can carry a bottle of water or know how to use a water filter that would be excellent.