Mysterious bug bites in the night

So my kids are getting bitten every so often while sleeping, and we're not sure what it is that's doing the bitting.

I thought perhaps it might be a spider but we honestly don't know. It's very itchy and nothing seems to help really. Plus they take forever to go away.

And last night I was bitten a few times. I've got some pictures of the bites. If anyone has any suggestions on what they could be and better yet how we can treat them that would be wonderful.

I will be doing some natural bug treatments around the house to help in the meantime.🕷️🐜 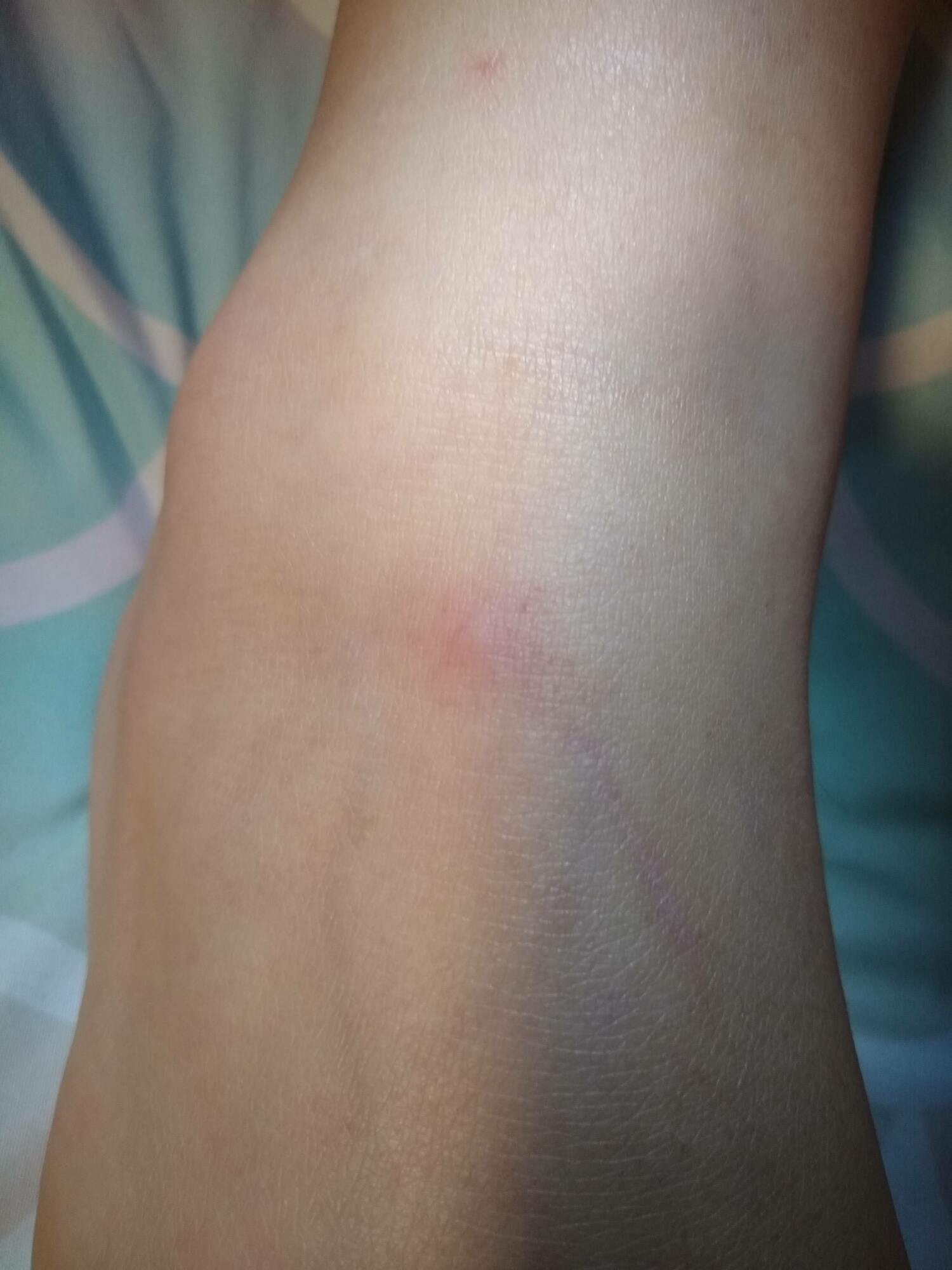 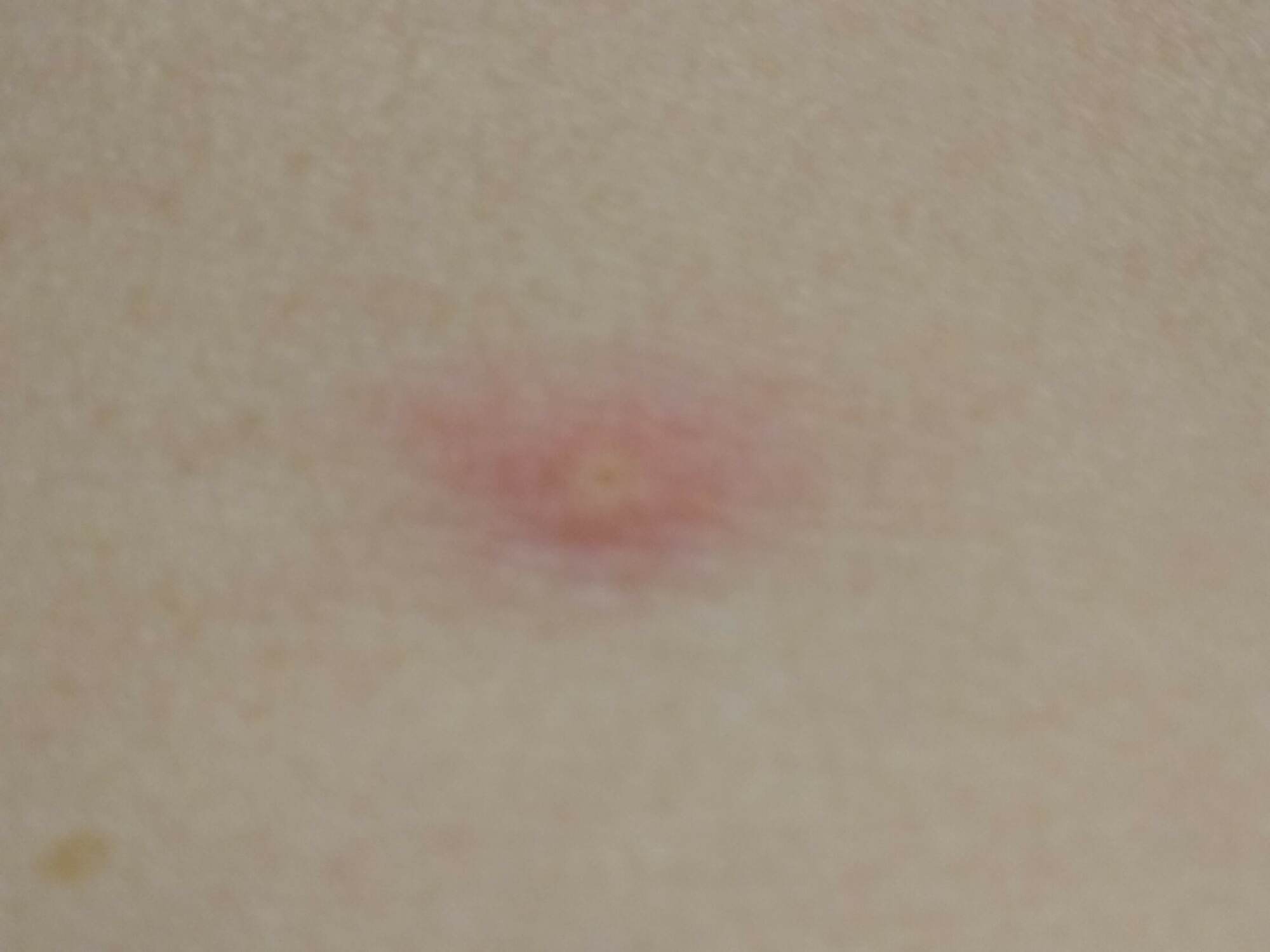 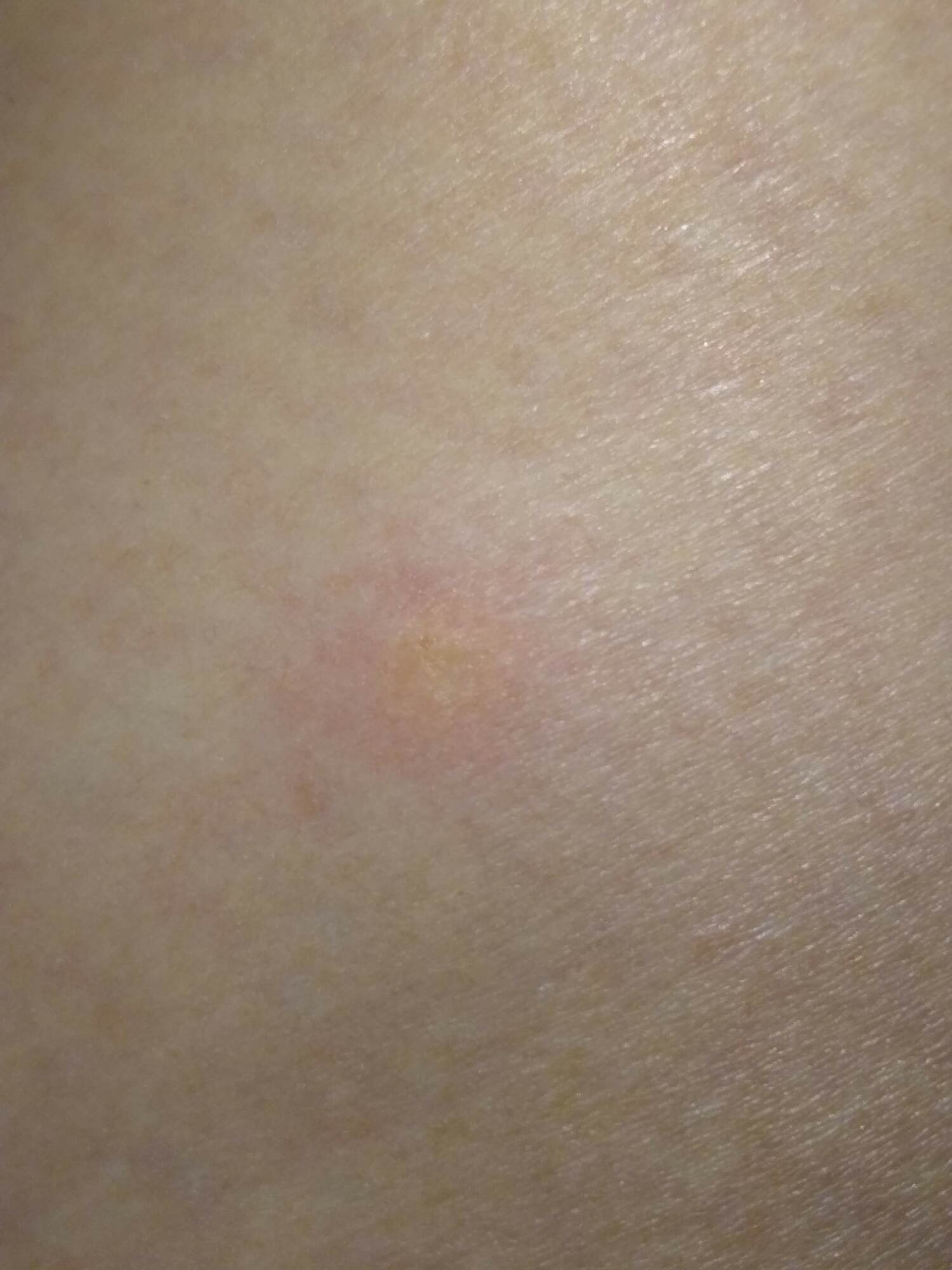