Bevin Clare – Herbal Medicine Kit For International Travelers — The Grow Network Community
Honesty is telling the truth to ourselves and others. Integrity is living that truth. 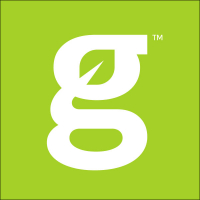 Join The Discussion With Your Insights, Revelations, And Epiphanies Below