Wild Onion — The Grow Network Community
People who love to eat are always the best people. 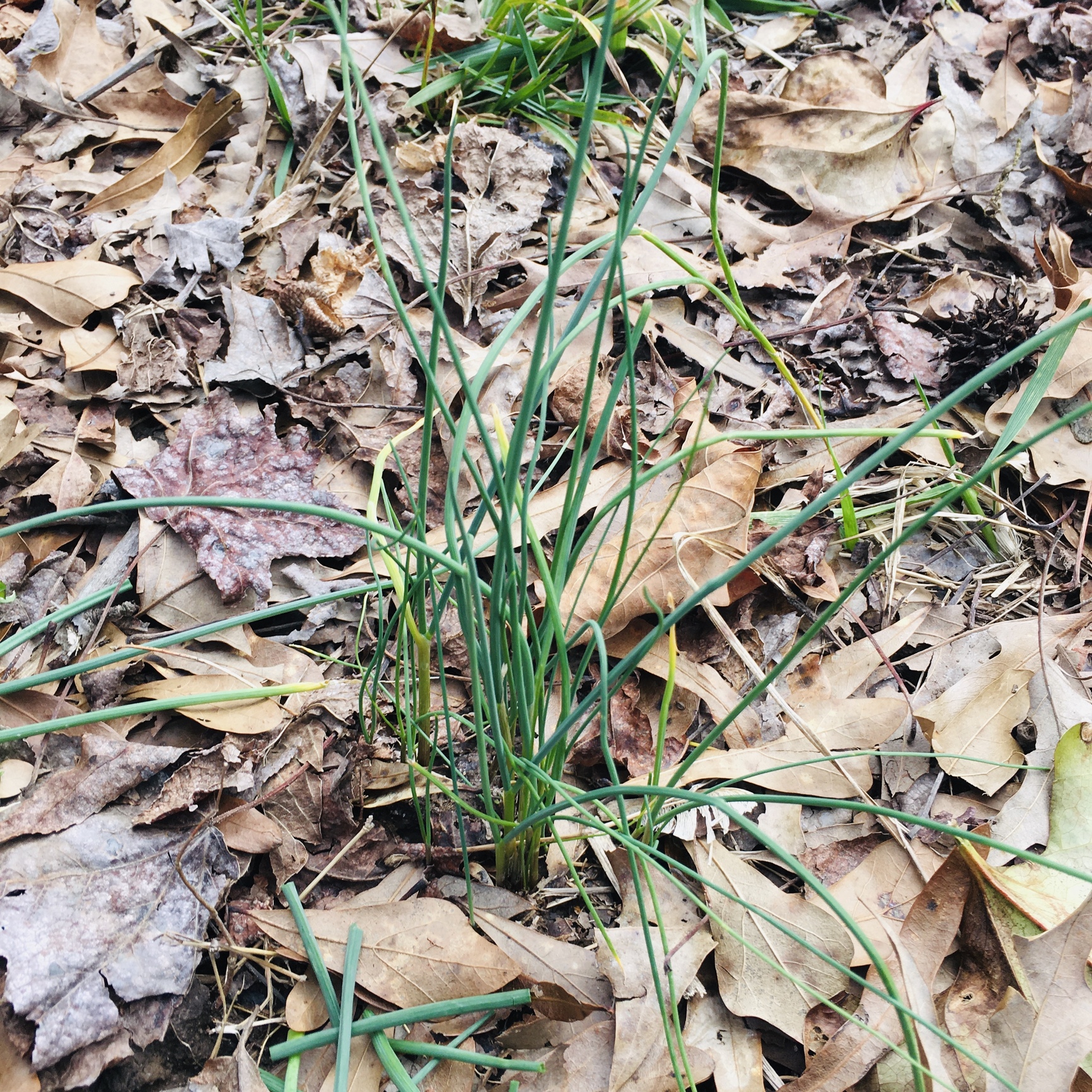